If you want an agency focussed on feeding your winners, and a desire to remove all other distractions apart from growing your brand, I recommend Intentional.

Intentional are a Tier 1 Google Premier Partner Agency – having being included in the original Australian cohort of the global Premier Partners roll out in 2016.

Between Google Search and Display Network, Google practically owned digital advertising since 2000 until a little platform called Facebook came along. With no real social graph of its own, in 2016 Google was forced to make a fundamental change and merge user data between all of its properties: Android, Google Search, YouTube, Gmail, Maps, etc. Since this happened and as all of these properties keep rising in popularity and usage, Google’s own targeting, machine learning and Audience building capabilities has become as formidable as Facebook’s.


Slightly different to Facebook, the Google Ads platform has four historically separate Channels that are only now really beginning to overlap and benefit from each other:

Since their inception, Intentional has continually put their clients results first. Pushing the boundaries of what’s possible on our platform

Many marketers talk about the marketing funnel, but our solution that we call “ACD” is a literal funnel.


ACD is the name of our Full Funnel Digital Advertising solution that stands for: Awareness, Consideration, Decision (and can sometimes also include Retention).


When is a funnel not a funnel?

Not all digital funnels are equal – funnels we have seen commonly fail in one of three areas:


A true digital advertising funnel must solve for all three of the above factors simultaneously – otherwise it is leaking (ie. advertising dollars are being wasted).


The Intentional ACD method lies in investing not in impressions, CPMs or even CPAs – but in strategically building Audience lists and then cascading them to flow between campaigns. These Audience Lists can be reused over and over again by the same Brand for multiple purposes, rather than just in fleeting ad inventory for once off campaigns – thus becoming a present and future investment in Audience Assets.


The rich invest in Assets. The poor spend on doodads.

Further, targeting for each Tier needs to be done purposefully so that Audiences can be built at each Tier to be cascaded down to the next Tier. For example, a little known Google ‘feature’ means that an Awareness Audience built of only YouTube Video Viewers cannot be used for remarketing on the Display Network.


Working with our Tier 1 Google Premier Partner representative, we implemented channel workarounds to daisy chain Audience Assets into a cascading multi-campaign Digital Funnel – making the Google Ads platform work for our clients in a way that it wasn’t originally designed to. This also necessitated inventing custom scripts, metrics and dashboards so that we could record, monitor and report Audience performance for each Tier of the Funnel.

Time to get Intentional?

We’re here to help your Brand convert its full potential online using digital advertising. Take the next step and book a complimentary discovery call with us.
Book a Discovery Call 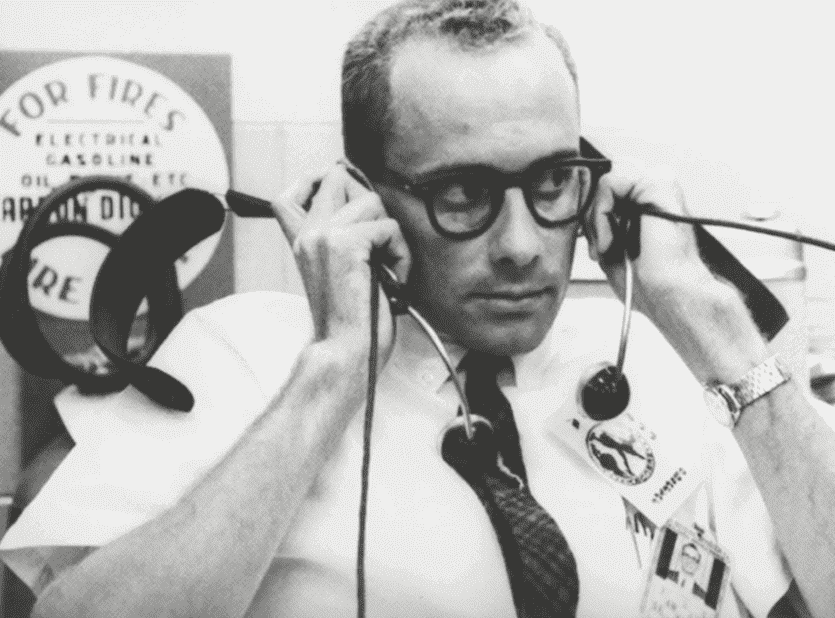